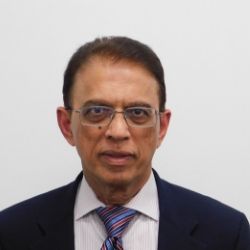 Mahmood Z. Mumtaz is a Certified Public Accountant with over 4 decades of experience in finance, tax, accounting and auditing. He is the owner of MZM CPA PLLC and the CFO of Esports USA Holdings. He is also the Chairman of the Board of Houston Metropolitan Chamber of Commerce. 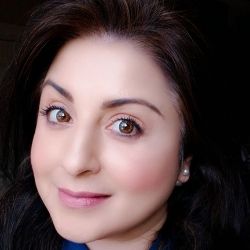 Shenila Naseem is a native Houstonian, born and raised and has seen Houston and the surrounding areas develop and grow. She is a Realtor and is known for her positive attitude, attention to detail, integrity and responsive nature. Shenila is very active in the community with philanthropy work. She has volunteered her time and has served on numerous non-profit boards for over 30 year and presently serves on Advisory Board for the South Asian Chamber of Commerce and on the board of Shifa Women Center. 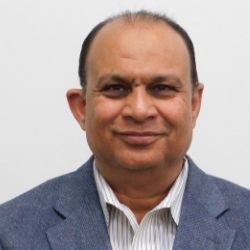 Abdul Rehman Patel is a hardworking and dedicated father of two with a bachelor’s of science working in S & Z inc. as a sales executive. He is the director of the Sports and Youth committee at PAGH and has started such initiatives as trips to basketball games and sports tournaments. He believes getting the youth involved through sports and games will allow them to be a part of the community and gain valuable networking and mentorship experience. 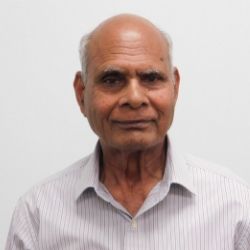 Currently serving in PAGH Executive Board as Director Cultural & Religious Committee for the term 2019 – 2020. He is Aeronautical Engineer and served in this capacity in Kuwait Airways and Singapore from 1973 – 2002. He graduated in Aeronautical Engineering from Scotland. Flown in the capacity of VVVIP Flight Observer in Kuwait Airways with current Ameer of Kuwait His Hihgness Shaikh Ahmed Al Sabah to Pakistan for his delegation meeting with Prime Minister Z A Bhatu in 1973. Performed Flight Observer duties in Kuwait Airways from 1973 – 1990. Had postings in Kota Kinabalo, Casablanca, Cairo, Bangkok, Abu Dhabi and Jaddah as Station Engineer from 1973 – 1990. Served in Executive Board of Singapore Pakistani Association from 1995 – 2002. Participated in year of Quad Celebrations in Singapore and received Letter of Appreciation from Pakistan High Commission Singapore in 2001. Actively involved in PAGH from 2003 and served in PAGH Executive Board as Director Education from 2014 – 2016. Also served in Pakistani American Volunteers as General  Secretary from 2016 – 2018. Promoted, and organized literary, social and cultural activities in Kuwait, Singapore and Houston from 1965 up to date. 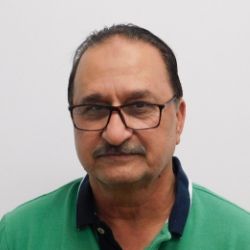